In the wake of Students for Life team members being arrested for sidewalk chalking as they do every week outside the D.C. Planned Parenthood, abortion supporters are asking if the pro-life movement genuinely cares about racial issues, or if the “Black Lives Matters” slogan has been hijacked to promote our own agenda. The answer is simple: There’s no hijacking and yes, we’ve always cared.  Michele Hendrickson, SFL’s Eastern Regional Director, put it best when asked that question in an interview on the scene. She later posted on Facebook about it saying:  Today’s event at Planned Parenthood brought together people

Get Ready for Season 2 of the “Explicitly Pro-Life” Podcast

Students for Life of America’s president Kristan Hawkins is back with Season 2 of the Explicitly Pro-Life podcast, featuring more intriguing topics and prominent voices in the pro-life movement!

This season is focused on the theme “Pro-Life 101” and is as Kristan calls it “a free training course for activists in the pro-life movement.” Each weekly episode will focus specifically on a foundational pro-life topic from how abortions are committed to why pro-lifers don’t advocate for birth control. 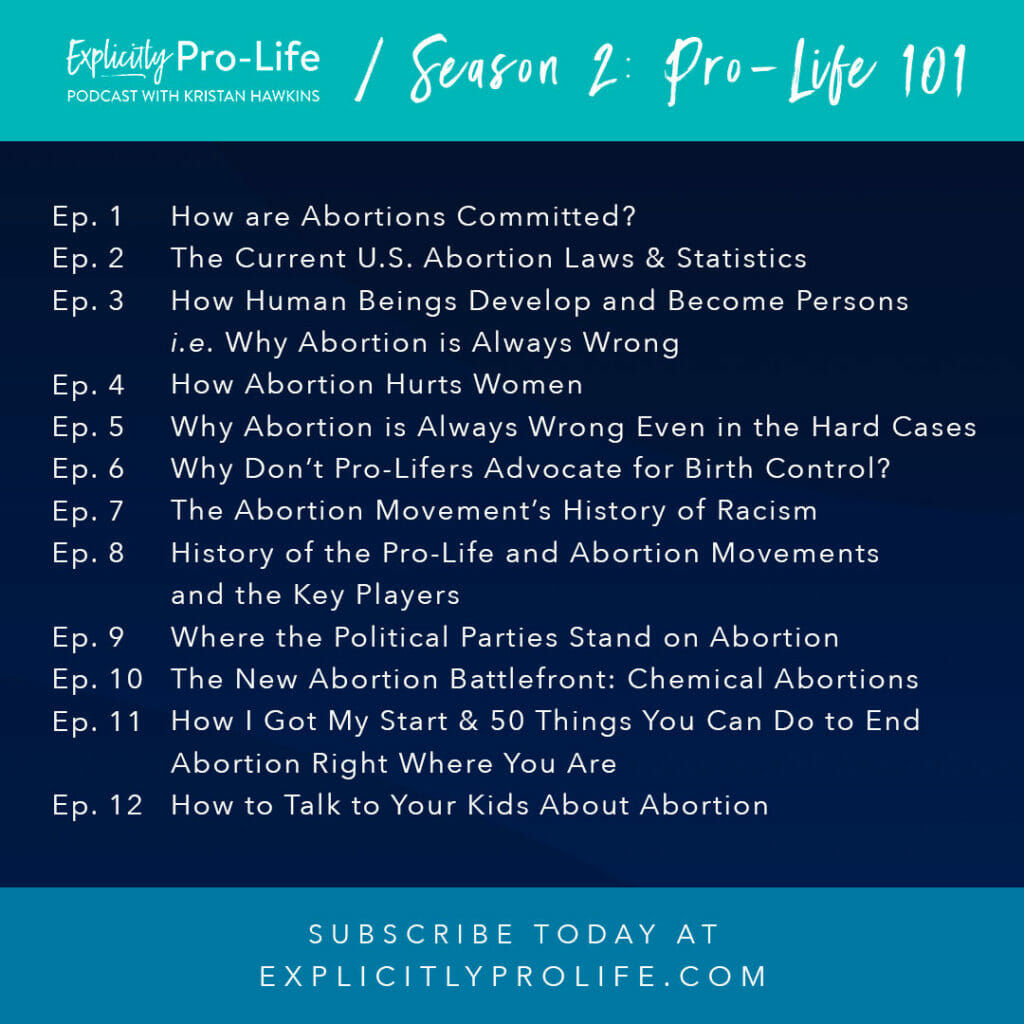 The first season had a great response from listeners as it presented current news and strategies to become an advocate for life. This will continue in the second season as Kristan and guests keep unpacking the myths and methods of the abortion industry and what the Pro-Life Generation can do to actively work in the movement, whether from a college campus or in a home community.

Season 2 will also feature a variety of expert pro-life guests such as the Radiance Foundation’s co-founder Ryan Bomberger, an adoptive father conceived in rape, and pro-life apologist Stephanie Gray. 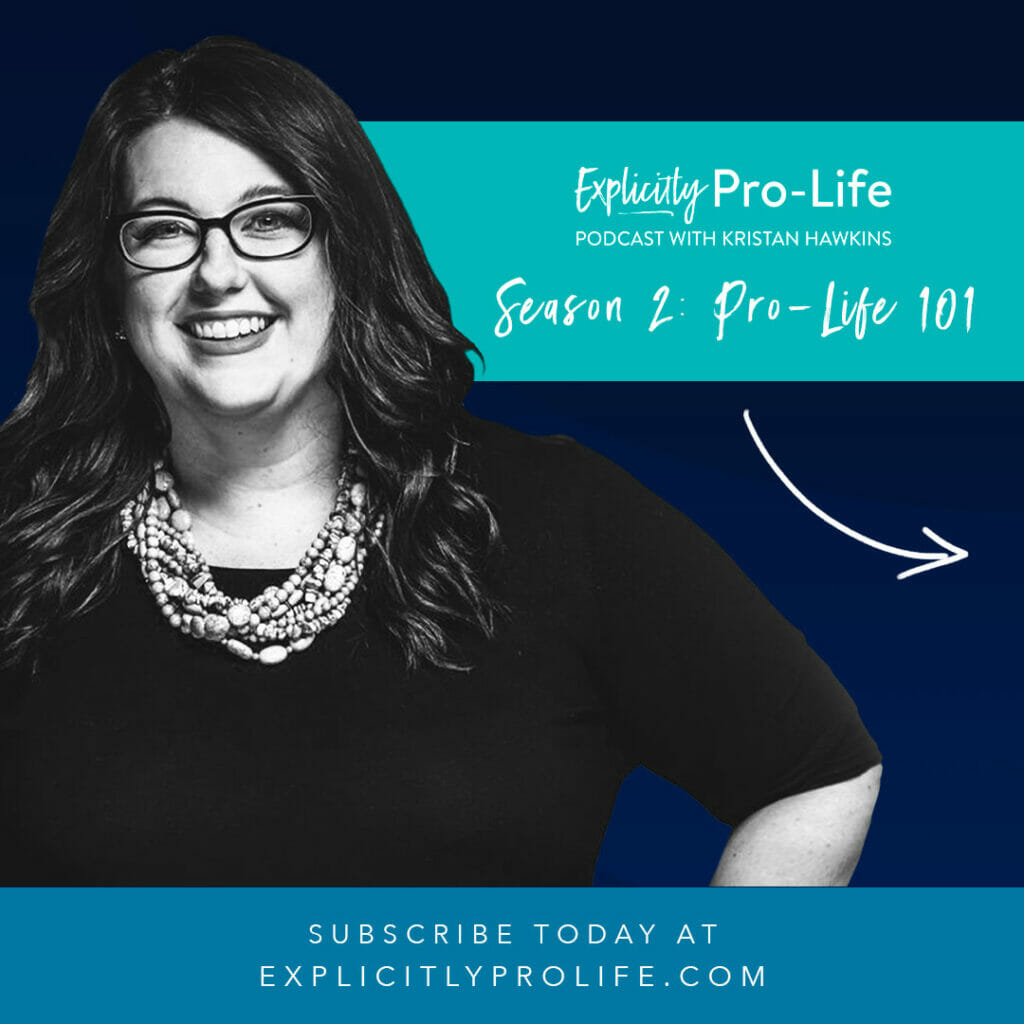 So tune in as Kristan is tackling all the hard questions you need to defend your pro-life position and open up discussions with others. Check out the webpage for more info on this top quality pro-life content or subscribe through your favorite platform to join the fight for the pre-born.