Students for Life Expresses Sympathy to Family & Friends of Joe Scheidler, the “Godfather” of the Pro-Life Movement

Students for Life expresses sympathy to the family and friends of Joe Scheidler, the “Godfather” of the Pro-Life Movement    “Joe represents the kind of commitment that inspires pro-life Americans working to address the human rights issue of our day,” said SFLA’s Kristan Hawkins. “When Roe tragically legalized abortion, Joe left his career to dedicate his life to saving babies and their mothers from the predators of abortion. He will be missed.”   WASHINGTON D.C. (1-18-2021) – Students for Life of America President Kristan Hawkins expressed the sympathies of the entire SFLA team on the passing of Joe Scheidler of the Pro-Life Action League. “Joe’s love for

If we thought the pollsters (and the media) screwed up big time in the 2016 Presidential election… their failure this time is enough that they may want to rethink their careers. In fairness to them, it’s a tumultuous time in our history. But they were still wrong about their election predictions across the board. Don’t let the media and pollsters fool you. We are already doing better than you think.

When listening to “election experts,” consider the source. The same people who just knew what the election would reveal are trying to say we lost, even though we are ahead in many states. There’s plenty of reason for raised eyebrows as this unfolds. 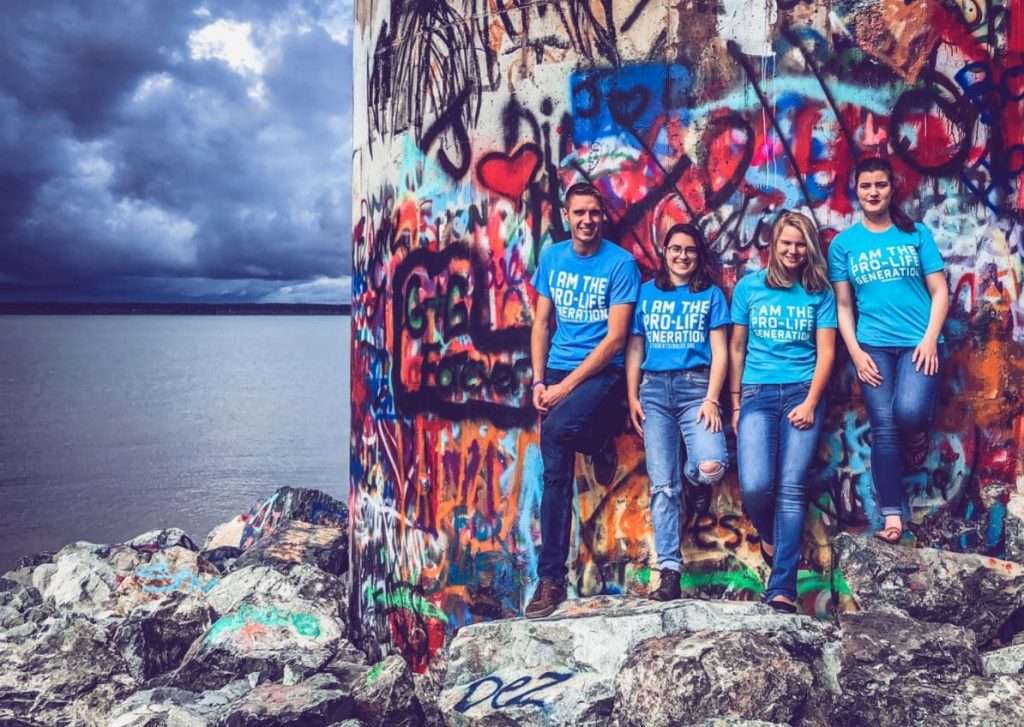 The 3 Big Ways They’ve Been Wrong

America is divided as we’ve ever been and, of course, plenty of candidates did formally lose their races yesterday. But the biggest losers are the pollsters and political pundits who really need to think long and hard about their career choices. These are the people who said pro-life voters wouldn’t deliver … that everyone LOVES Roe v. Wade … and that women need abortion to prosper.

Yes, they’re very wrong about that, too.

So now, this all heads to court. Unfortunately, we already knew it would. There were hundreds of cases filed before the election even happened.  And speaking of courts, let’s remember that Justice Amy Coney Barrett sits at the height of the judicial system, alongside other pro-life legal minds. And there are some abortion cases on the way that could reverse Roe v. Wade. No matter what way the executive branch goes, the pro-life movement will not stop fighting to make progress for the preborn.

It’s what Americans want. In another great election win, Louisiana voters got ready for the Day After Roe by voting yesterday to pass a state Constitutional amendment that said their state constitution did not support abortion.

This amendment will add the language: “To protect human life, nothing in this constitution shall be construed to secure or protect a right to abortion or require the funding of abortion.” Students for Life of America and SFLAction President Kristan Hawkins celebrated the passage of Amendment 1 as “an acknowledgment of the common-sense notion that voters should decide their laws. But in today’s political environment it takes a constitutional amendment to keep judges from legislating on abortion.”

The passage of Amendment 1 does not mean there is a ban on abortion in Louisiana. If Roe v. Wade were reversed, the voters would decide how to handle the issue through their legislators.

The Future is Bright Regardless

Students for Life and the Pro-Life Generation will be going to the states in the next year for more of that kind of success we just witnessed in Louisiana (and everywhere else pro-life champions beat out pro-choice opponents in House and Senate races). The pro-life movement is not built on the success or failure of any election. The passion, enthusiasm, and optimism present in our movement will be just as strong no matter how this goes. We’ll never stop fighting for the human rights of the preborn.

Write that down, pollsters.