The state of Georgia garnered national attention in 2019 with their attempt to pass a “heartbeat bill,” legislation that would prohibit abortion when baby’s heartbeat can be detected. A parallel situation just occurred in Tennessee when the court immediately blocked their heartbeat bill minutes after its signing by the governor.

The ACLU (supposedly the ‘American Civil Liberties Union’) can chalk up two more blood-soaked wins thanks to their dirty habit of using the court system to bludgeon the will of states to protect life. Pro-choice outlets have been quick to explain how these are somehow considered victories.

Georgia’s heartbeat bill would’ve rolled abortion legality back to aborting children who look like this:

Since a judge blocked it, Georgia abortion facilities are back to legally aborting children who look like this:

The judge who killed Georgia’s law, Judge Steven Jones, wrote, “It is in the public interest, and is this court’s duty, to ensure constitutional rights are protected.”

Sean J. Young, the legal director of the ACLU of Georgia, said the group brought the lawsuit because ‘women should be able to make decisions about their own body.’

With regard to Judge Jones… legislating that it’s okay to kill human beings based on external qualities (size, location, ability, age, etc) is not “in the public interest.” Abortion hurts women. And abortion is not a constitutional right. Continuing to repeat it doesn’t make it true. Roe v. Wade was bad law in 1973 and remains so today.

With regard to Sean Young… abortion supporters are always crying to “stop the sham.” But you know what the real sham is? Parroting again and again and again the phrase “decisions about their own body.” It may be a requirement at the ACLU that their best legal minds skipped high school biology, because anyone who can look at an image of a gestating human being and say that it’s a literal part of the female body is just making up nonsense.

And, unfortunately, it’s the same news for Tennessee. Though their existing abortion law is “viability,” when the child can presumably survive outside of the womb, which is sometime between weeks 24 and 28 (with medical intervention). Technically, the point of viability is actually on a moving scale based on the earliest current pre-term baby to survive. Right now, the youngest to survive was born at 21 weeks and 5 days. Though scientists ignore this as relevant to their definition of viability. 24-28 weeks is the end of the second trimester to the beginning of the third, or roughly months 5 and 6. Since growing babies may be capable of feeling pain as early as 12 weeks, “viability” laws are far more radical than is commonly understood. 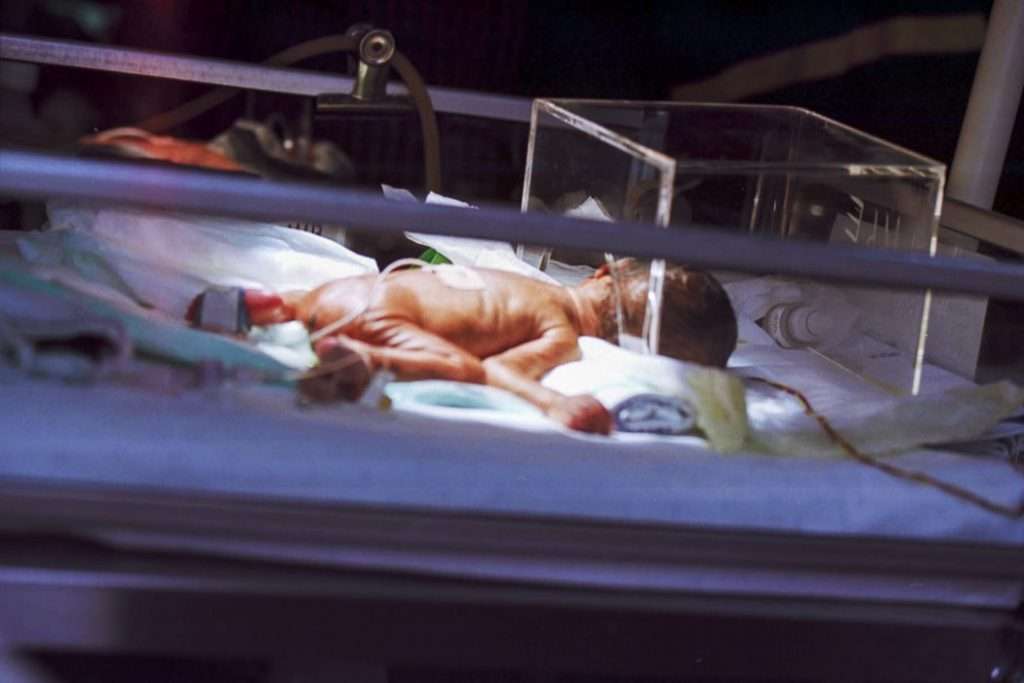 It is a shame when a state population works hard to elect pro-life legislators who pass and sign bills only to get squashed at the very end by one un-elected individual with a different agenda. Nevertheless, the pro-life movement will never tire and justice will be granted to the least among us.