Why We Can’t ‘Cancel’ the Pro-Life Label

Here we go again. Yet another person wants to get rid of the “pro-life” label. “Why We Need To Cancel the Term ‘Pro-Life,’” by Elizabeth Broadbent, published in Scary Mommy, is not just any other example, but the worst there is. Broadbent might want to get rid of the pro-label because it doesn’t fit her standards, except Broadbent doesn’t have any standards herself, at least not when it comes to convincingly or even honestly advocating for her position. She uses the most limited examples to argue her points, as well as downright lies, to the point where it’s dangerous for anyone to take her seriously. It also just so happens that Broadbent’s piece features the “I AM THE PRO-LIFE GENERATION” phrase from Students for Life. 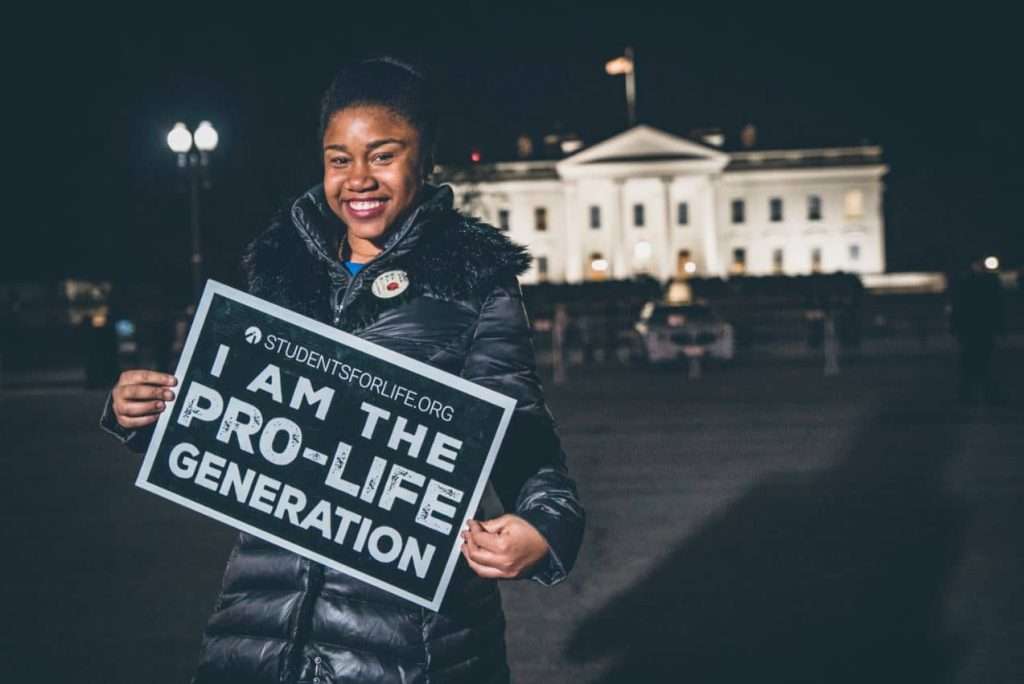 So, what’s the worst part? Is it the limited research? The lazy and poorly made arguments? The biased sources? The over generalizations and stereotypes? Those are bad. But, Broadbent turns to “Pro-Life = Pro-Death?” to portray the pro-life movement as one which wants post-abortive to receive life in prison, even the death penalty.

Broadbent couldn’t even be bothered to accurately present an agenda-driven Vox article. In 2019, Vox reported on legislation which, if it ever became law, would make it possible to charge a woman who had an abortion with homicide, which Vox conceded was “unlikely to pass.” There’s only one other person mentioned by name who spoke in favor of the legislation. The article actually throughout quotes leaders of mainstream pro-life organizations which strongly opposed the legislation. Further, the article acknowledges that the legislation “falls far outside the mainstream of the anti-abortion movement, which has generally opposed punishing women for having abortions.” Further, it was deemed “False,” by AP.

Other “evidence” Broadbent presents is a George heartbeat bill, which has been blocked by the courts. She also references a Slate article which claims the legislation “would subject women who get illegal abortions to life imprisonment and the death penalty.” That article is specifically addressed by the Washington Post, which calls that claim “incorrect.” Even Planned Parenthood’s Staci Fox told the Washington Post that women couldn’t successfully be prosecuted. 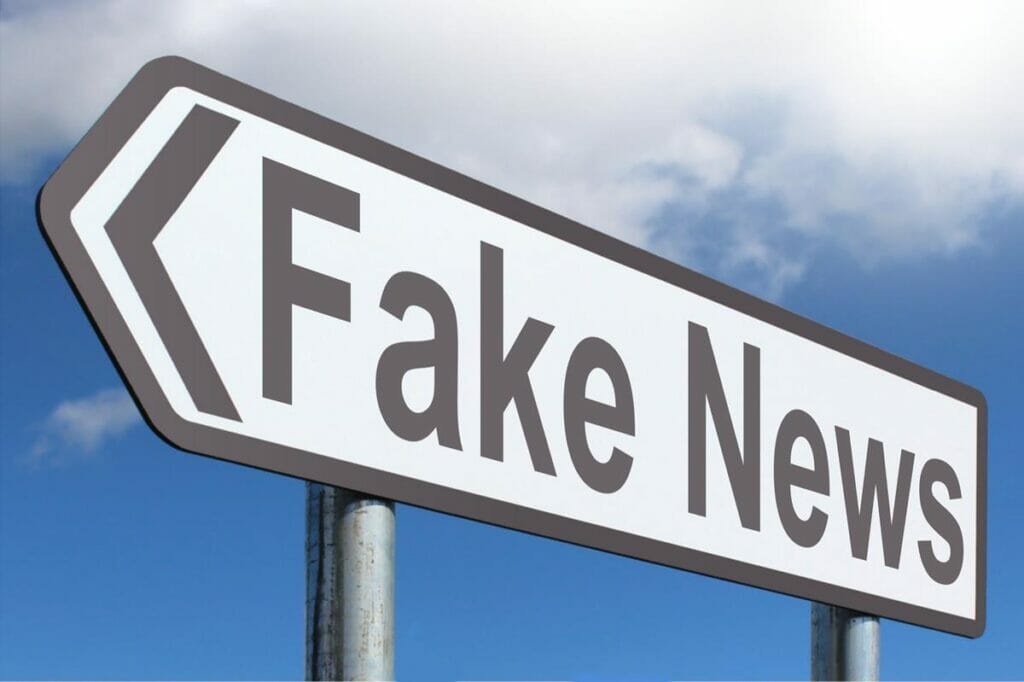 Broadbent clearly didn’t read that Vox article all the way through, which also corrects claims about the George heartbeat bill. “Historically, anti-abortion groups have not pushed for criminal penalties for women who get abortions. Even strict laws like Georgia’s recent “heartbeat” bill, which would ban abortions as early as six weeks, punish doctors who perform the procedure, not women who receive it,” the article reads.

It cannot be emphasized enough that the pro-life movement does not want to criminalize women who are in a situation seeking an abortion; these women are regarded as the second victim of their circumstances. Women were not and have not and will not be prosecuted.

The rest of the piece isn’t much better, including from the very first paragraph, describing a protest she attended when she was nine years old. “Back then,” she writes, “I thought being pro-life only meant being anti-abortion— which as a cradle Catholic, I was led to believe was literal murder.”

There’s the first of oft-repeated stereotype that it’s only Catholics who are pro-life, completely ignoring groups like Secular Pro-Life.

Another greatest hit is “‘Pro-life meant ‘pro-birth.’” Despite prominently featuring Students for Life’s phrasing we’re known for, she doesn’t know our efforts to help pregnant and parenting students, for instance. 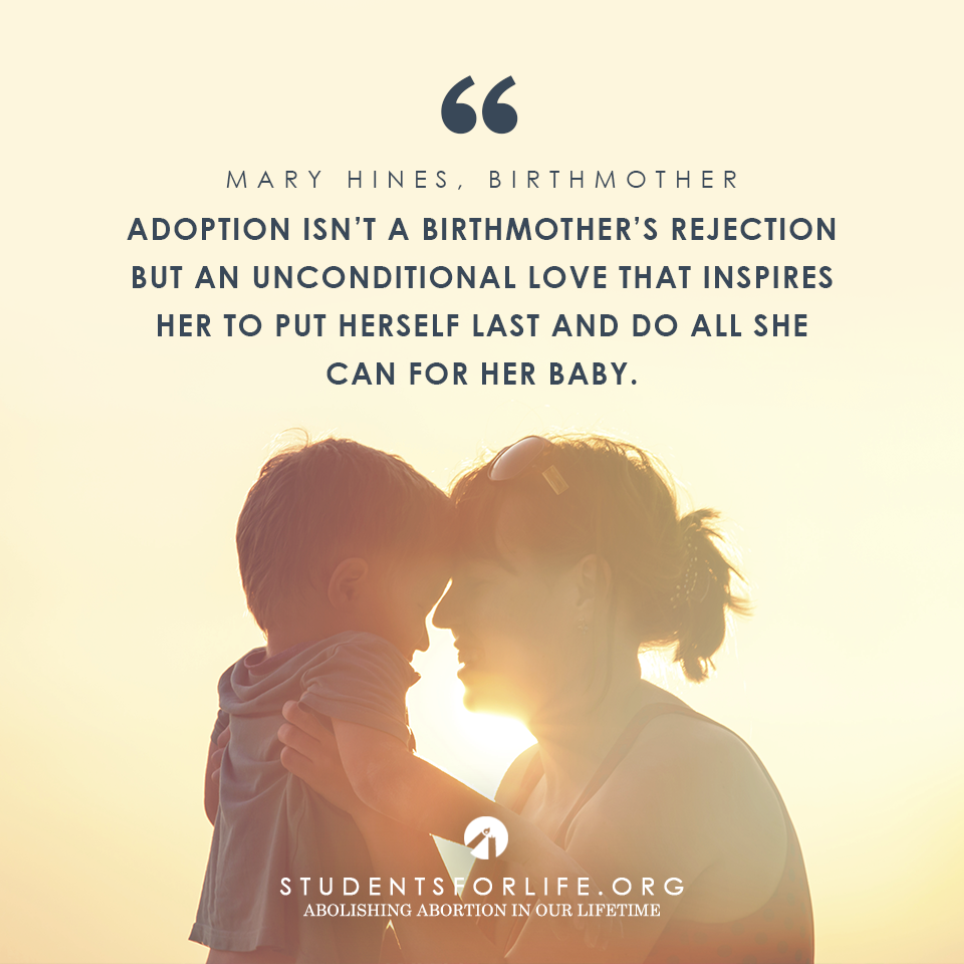 Didn’t you know, if you call yourself pro-life, and “support any other number of causes,” it’s those causes which “violate the fundamental right to life” and are “anti-life.” Considering the very nature abortion “violate[s] the fundamental right to life,” such a statement is tragically ironic. On that note, “being pro-life means “supporting anti-life conservative policies.”

What is mentioned follow the claim that “Republicans have a decidedly anti-life record,” based on the issues of immigration, handling Covid-19, and budget cuts to the Supplemental Nutrition Assistance Program (SNAP). That there is no case for or against abortion is one more strike against Broadbent. Didn’t you know, this pro-life labels means one is conservative and a Republican. What would Democrats for Life of America have to say to that?

This doesn’t mean that the above issues aren’t worth addressing. But, first and foremost, whatever one thinks pro-life means, it means anti-abortion.  Broadbent is at least giving us the opportunity to remind readers of that crucial point, especially when it comes to her unconvincing conclusion. Broadbent declares the “modern pro-life movement might be anti-abortion,” but “it’s certainly not pro-life, and the sooner we stop calling it what it’s not, the better.” In the previous paragraph, Broadbent says that “It’s time to ditch the term.”

Given the amount of time wasted arguing about the semantics of it, we think we may agree.

Broadbent also mentions Planned Parenthood in her column, because what’s a commentary on pro-lifers without Planned Parenthood, while ignoring their true abuses? Broadbent refers to the American Life’s League STOPP’s points on how Planned Parenthood is “racist,” “illegal[ly] selling aborted baby body parts” and “hooking kids on sex.” She fails to provide context, reference their arguments, or offer any convincing rebuttal. There’s no mention of how these claims, for which there is ample evidence, are corroborated by others, including Students for Life of America’s Kristan Hawkins and even Planned Parenthood’s employees. Broadbent simply mentions that she called her local Planned Parenthood and spoke to “a very nice receptionist” who listed off their various services. No seriously, that’s her counter-argument. 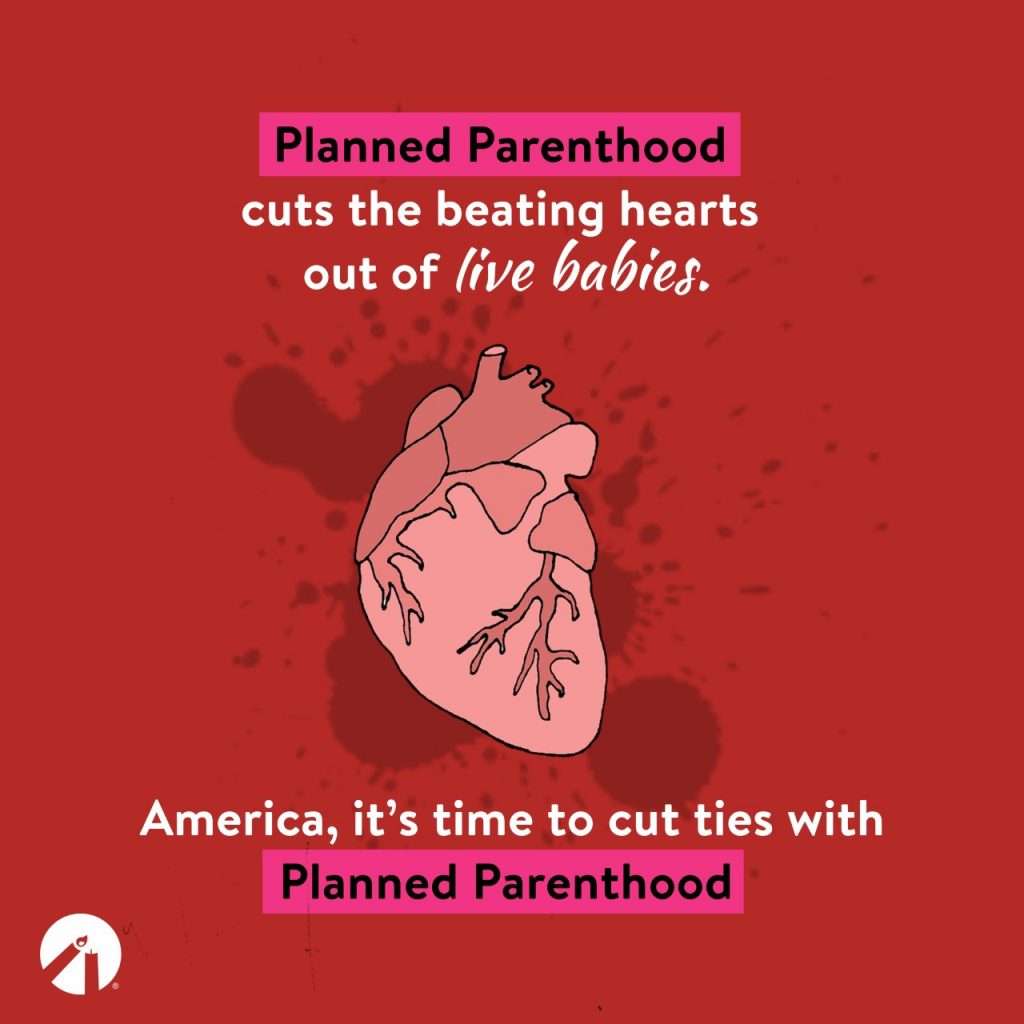 She highlights certain other services, “that support people’s lives” to paint the abortion giant in the most sympathetic light possible including “Mental health referrals and support for abusive relationships.” She laments pro-lifers would be “shutting down what is many people’s only access to these vital services isn’t supporting life.” There’s no mention of how the focus of pro-lifers is actually to defund this scandal-ridden abortion giant, which commits more abortions that any other entity in the country, to the tune of 345,672 according to the 2018-2019 annual report, which is an increase from 332,757 according to the 2017-2018 report. There’s also no mention of the Federally Qualified Health Centers (FQHCs) which outnumber Planned Parenthood locations.

Broadbent admits they told her they “offer abortions and abortion referrals,” but then sells readers the same bag of goods sold to her. These services include in part, “pap smears,” “adoption referrals,” and “support for carrying a pregnancy to term.” The 255,682 pap smears referenced in the 2018-2019 annual report are a decrease from the 274,145 referenced in the 2017-2018 annual report.

That Broadbent has to turn to such disingenuous arguments, which at best come out of woeful ignorance, means she is the last person who should be talking about ‘cancel[ling] the pro-life term.’ Not to mention that people employing this method when it comes to that which they don’t approve of creates a slippery slope of the dangerous path of shutting down conversation and silencing the truth.

It’s not hard to see that Broadbent has no arguments of her own, which is why her commentary is so poor; worse, she has a platform to spread such falsehoods. She has used the Students for Life phrase, after all, maybe she ought to look into what it means and how we live that out, and how our own Kristan Hawkins has already reminded students “no one can cancel you except yourself.” And, Broadbent is the last person we should listen to when it comes to canceling a movement she doesn’t begin to understand, but could stand to learn a thing or two from.