Some Humans Worth Less Than Others? Where Have We Seen This Before…

Abortion supporters shriek in terror at the thought that very soon Roe v. Wade could be reversed. Their propaganda says newly-confirmed Justice Amy Coney Barrett is coming for their “healthcare”. Someone ought to tell them that medicine is about saving lives, not ending them.

It’s easy to second guess your views when half the country sees this as the beginning of a dystopia, and the other as a step in the right direction. But when we look back on American history, there was a time when another kind of dehumanization gripped the minds of half the country.

Slavery was an institution left over from colonial days that was partially accepted as a compromise to convince southern states to join the union. The deal was that 3/5ths of slaves would be counted towards states’ population counts, which added to the number of representatives they had in congress. 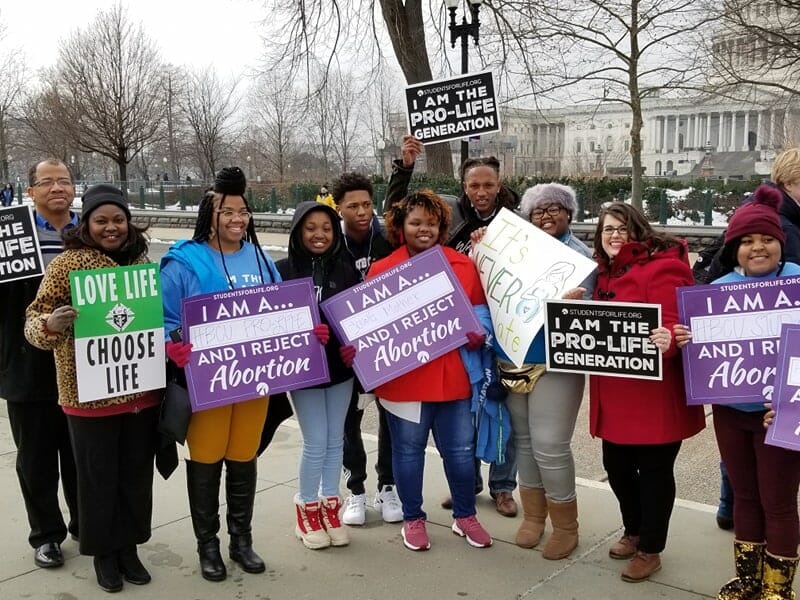 This was a messy compromise. Many of the founders were vehemently against slavery. Jefferson wrote explicitly against it in his first draft of the Constitution, but it had to be removed before there were enough votes to ratify it. Nevertheless, the seeds of truth sown in the Constitution — that all men were created equal — led to the 1807 Act Prohibiting the Importation of Slaves.

Over the next several decades, the abolitionist movement grew. Several states enacted laws freeing slaves and offered refuge to runaways. Eventually, they had enough support in the Northern states and a president bold enough to fight for emancipation. This led to the Civil War, one which the South fought on the grounds of defending “states’ rights.”

Today we’re on the brink of a similar situation. While abortion and slavery are different issues, they are both probably the most widespread and contested human rights issues our nation has ever dealt with. If Roe v. Wade is reversed, abortion will not yet be abolished, but it will become an issue decided at the state level, as slavery once was. Except this time, it will be the Northern states claiming they have the right to disregard the human dignity of the preborn.

Today, the Southern states have redeemed themselves. Former Confederate states Arkansas, Louisiana, Mississippi, and Tennessee are among the first states to enact trigger laws banning abortion when Roe v. Wade is reversed. Similarly, Missouri, once split in its views on slavery, has passed trigger laws, along with parts of Texas. Today these states offer children refuge, many of whom are unsafe even in their own mother’s wombs. Today we have a president, and potentially a Supreme Court that by majority recognizes the sacredness of every human  life. 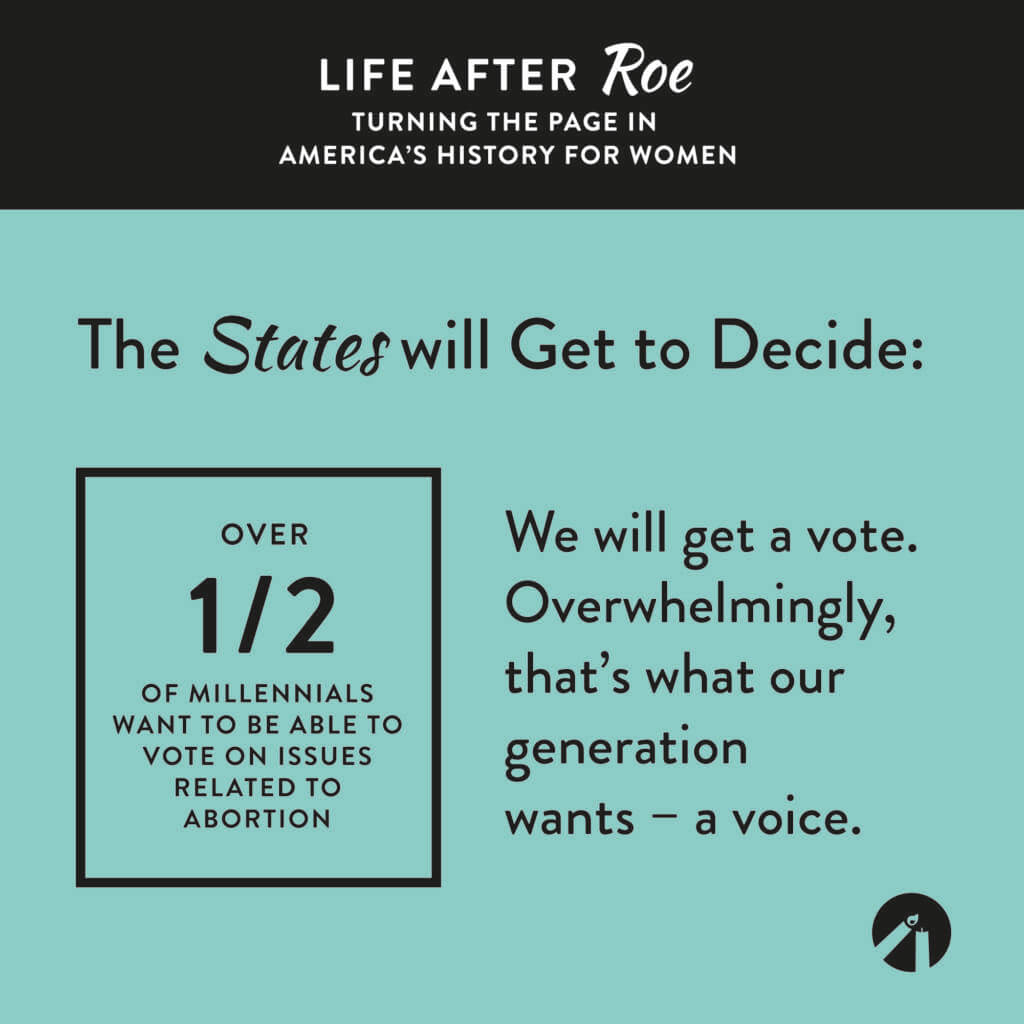 At first, things will look messy, much like they already are. But the pro-life movement will no longer be ignored. Abortionists will be stripped of their legal high-ground that’s enshrined in Roe v. Wade. Young women will ask the question, “Is this really right for me? Why was this legal yesterday, but not today?” And suddenly, the illusion will fall, and only the most hardened abortion supporters will remain.

Abortion supporters will continue to argue in their “self-interest” as slave-owning states once voted in their economic interests. But preborn girls matter. Preborn babies with disabilities matter. Black preborn lives matter. All lives matter, no matter their size or how old they are. The tides are changing, and the pro-life movement is willing to fight for the rights of the preborn. We’re just getting started.