It’s Not Just Presidential Candidates On Your Ballot

Voters could not have a clearer chance to Vote Pro-Life First this election when it comes to candidates. The people on your ballot are either for abortion or against it – the gray area is extinct. Residents of Colorado and Louisiana, however, have an extra opportunity to protect life when it comes to state ballot initiatives.

The amendment is affectionately referred to as the Love Life Amendment, and offers voters a chance to decide on adding a sentence to the Louisiana Declaration of Rights to read, “To protect human life, nothing in this constitution shall be construed to secure or protect a right to abortion or require the funding of abortion.” 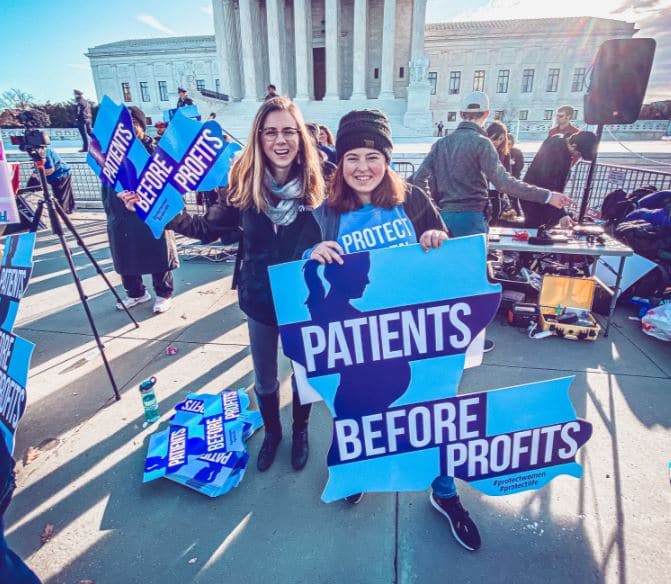 As we have seen with how the U.S. Supreme Court in 1973 interpreted the Constitution based on a penumbra, or feeling, from the 14th amendment, just because the Constitution does not mention abortion does not mean the courts will not create a right to one. This has also happened in state courts, where pro-life state legislation has been struck down despite no mention of abortion in state constitutions. This would make that clear.

Adding that simple sentence wouldn’t suddenly mean that abortion would be completely illegal in the state; rather, it means that the voters would get to decide the abortion issue in Louisiana. State Senator Katrina Jackson, a pro-life Democrat who sponsored the proposed amendment, put it best in a letter for the Advocate in sharing that the amendment is “common ground” and would not ban abortion:

It’s important to understand that Amendment 1 is not a ban on abortion. It simply keeps abortion policy in the hands of our legislators rather than state judges. If Amendment 1 passes, our Legislature would still have the ability to modify any state abortion law. Therefore, Amendment 1 has nothing to do with commonly debated exceptions to abortion. All of those matters can still be handled in the state legislative process.

The immediate impact of this amendment is to make sure that Louisiana’s current pro-life laws passed overwhelmingly by our legislators cannot be undermined by state judges.

These laws reflect the will of our citizens and include basic protections such as informed consent, parental consent, ultrasound laws, and laws to protect unborn babies at the 4th month of pregnancy and beyond. In recent years, law firms based in New York representing businesses that sell abortion have petitioned state courts to “discover” a right to abortion in the state constitution.  The Love Life Amendment will prevent this from happening.

Now that Justice Amy Coney Barrett has been confirmed to the U.S. Supreme Court, abortion advocates have spread hysteria through fear-mongering about what legal abortion will look like in a post-Roe America. Should Roe v. Wade be reversed, abortion laws will return to the states to decide, including in Louisiana.

American voters want the people to be able to decide the abortion issue through their elected representatives. The public officials in Louisiana represent a pro-life state full of resident who support limits on abortion, and which is consistently ranked as the most pro-life state. A 2019 poll commissioned by the Louisiana Right to Life and conducted by the Remington Research Group found that 70 percent of Louisianans are pro-life.

Over the October 23-24 weekend, Students for Life team members traveled to Colorado as part of a weekend activism trip called #Justice4Life. Staff and team members in Colorado canvassed for Proposition 115, a state initiative which would limit abortions past 22-weeks gestation. Lauren Castillo, the Director of Development for Students for Life, was not only on the ground with our team members that weekend, but has been fighting tirelessly in favor of the proposition. Her testimony and efforts have been prominently featured in the news.

The percentage and number of late-term abortions taking place in Colorado have fluctuated, the Charlotte Lozier Institute explains, since it often depends on how many women come in from out of state. In 2019, for instance, there were 171 late-term abortions committed at 21-weeks or later, while in 2018 there were 323 abortions at that gestation. The total abortion numbers are not truly known, however. “Because abortion reporting in Colorado is voluntary and anonymous, the official figures are unreliable. There is evidence that one of the main late term abortion providers in Boulder does not even report their procedures which would add approximately 175 abortions to the official tally each year,” the Due Date Too Late website notes.

Seen through a more long-term picture, the Charlotte Lozier Institutes estimates “there have been almost 4,000 abortions at or after 21 weeks of gestation reported in Colorado,” since 2003.

An abortion procedure taking past 22-weeks gestation is committed on a child which can feel pain and is increasingly dangerous for women. Some abortion procedures involve dismembering children in an abortion, others committed on viable babies involve inducing delivery of a child who has been killed with an injection meant to cause cardiac arrest before being delivered as a stillborn. For even just one of these abortions to occur on one child is worth putting an end to the practice. In reality, hundreds occur, in just one year, in just this one state. 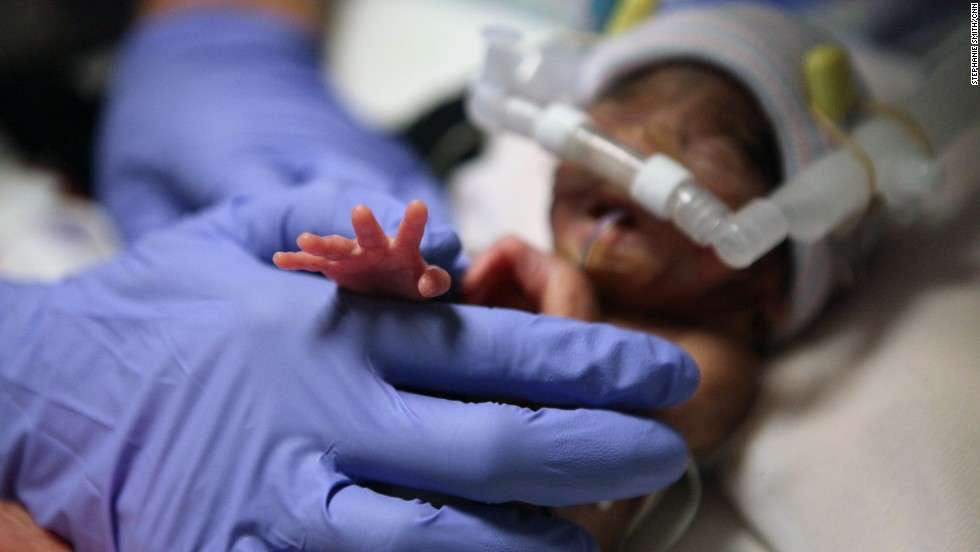 Further proving that the human rights abuse of abortion, specifically late-term abortion, the campaign to support the proposition is a bipartisan one, and has enthusiastic support from Democrats for Life of America. A majority of Americans, including Democrats, are opposed to abortion being legal in the third trimester.

Such initiatives really are quite simple, as a matter of protecting both states rights and the right to life. State residents of Louisiana and Colorado should be informed and ready to welcome and vote for Amendment 1 and Proposition 115 with open arms.